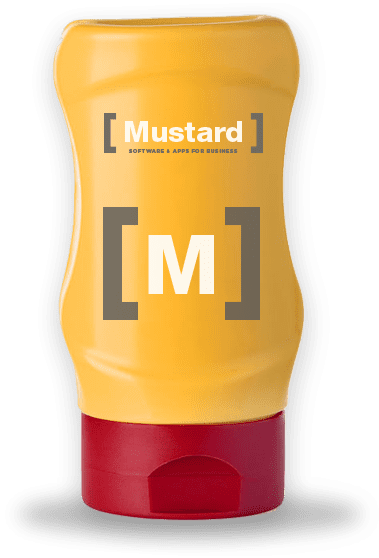 Having a bespoke computer software gives your business a massive advantage over your competitors. Major companies would struggle to operate without a reliable computer system. You could buy an “off-the-shelf” computer package. However, that package will not cater to the unique requirements of your business. Mustard provides reliable, affordable, bespoke software to small businesses allowing them to become more efficient and grow much faster.

With Mustard, you do not need to know how to design a computer system. Provide us with a basic overview of the results you require, and we will work with you do the rest.

We do not need a detailed specification to begin creating your bespoke computer system. We also expect that there will be changes along the way. Interruptions to your staff should be kept to a minimum; therefore, we will work outside of your usual business hours should systems need taking off-line.

There are no manuals with our software unless you want one! You will have helped design your software from the beginning so you will know how to operate it. There will be no buttons that you do not need, which speeds up staff training. New installations of your software are straightforward as we provide you with an installation program that configures your software for you.

Amazon Web Services (AWS) have a 99.9% availability record, so their UK datacentres host our cloud databases. Your data is safe as our databases are backed up daily and, should the need arise,  can be upgraded overnight. We continuously monitor our software and can update it remotely, often before you can report a problem to us.

“Pneu-Therm started working on their internal part tracking software with Barry back in 2006, over the last 14 years this software has been developed into an integral part of our daily running. Barry has been excellent throughout, making the development of the program easy to understand and offering advice and suggestions when needed. Barry is a fantastic software engineer and a great personality to work with. I wouldn’t hesitate to recommend Barry to anyone, and genuinely believe he can help any business with his software.” – Howard Langley – Director – Pneu-Therm Ltd 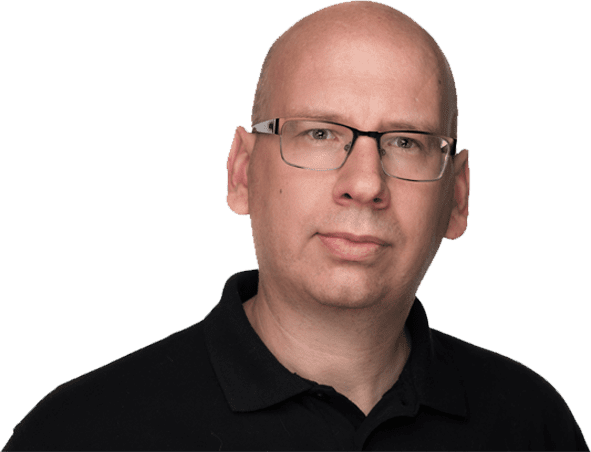 Barry started his professional software development career in 1988 with RHP Bearings (Now NSK Bearings), a ball bearing manufacturer based in Newark. Back then a software developer had the job title of “computer programmer”, though “coders” was the term that other staff members used.

But 1988 was not when Barry’s passion for computer programming started. At the age of 10, he wrote his first computer program on a BBC model B Micro. His first game was published when he was 11. At 15 his first membership system, for a bingo hall, was created and at 16 he wrote an application for British Nuclear Fuels Ltd to calculate the size of the valves used in a nuclear power station.

But it was at RHP Bearings that Barry’s love of computer programming was introduced to multi-million record databases and how a business could use them. RHP Bearings trained Barry well, and he spent several months at ICL’s prestigious training centre (ICL Beaumont) in Old Windsor. They taught Barry the COBOL programming language, ICL’s System Control Language (SCL) and how to design, build and interact with an ICL IDMS Database.

From RHP Bearings, Barry started his contracting career specialising in creating billing systems, first with British Gas and then with Welsh Water. Axa Insurance required support for the Y2K bug, and then Greenzone Facilities Management required a complete computer system to manage waste collections and billing.

During this time, Barry’s passion for writing computers games continued. Initially, his games were published on handheld PDA’s, the forerunners to smartphones, and then on pub machines. Barry worked with many publishers including Bell Fruit, BWB, Mazooma Games and Cascata. It was with Mazooma Games that Barry created Jackpot Pool, the highest revenue-generating “Skill With Prizes” (SWP) game of 2003. 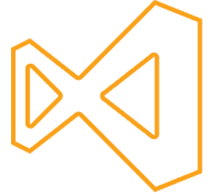 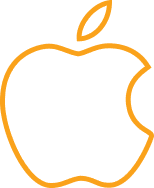 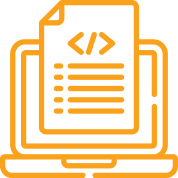 Q: What Is Bespoke Software? +

Q: What are the advantages of bespoke software? +

Bespoke software is designed specifically for your business, so you do not have to alter your existing processes.  Bespoke software enables you to have multiple users and to provide permissions to those users, which improves accountability and protects you from accidental deletions and data theft.

The software is an asset of your business and can attract better offers when you come to sell. You also own the data and are free to use it how you wish without restrictions.

Bespoke software is used by all types of businesses, from one-person training companies to major investment banks. Most small businesses operate a Customer Relationship Management (CRM) to keep track of their prospects and customers. When a business first starts, prospects and customers are stored in Microsoft Word documents, Microsoft Excel spreadsheets or Microsoft Access databases. All of these solutions work until you either have too many customers or start taking on staff.

Q: How much does bespoke software cost? +

Bespoke software is charged by project, by the hour, or a combination of the two. At Mustard, we start with a project price, and this is the cost to get you to a usable product that meets the majority of your requirements. The next stage can then be charged as another project or hourly depending on the features required. At Mustard, our starting price is £1000+vat. For this amount, you could have your own bespoke Customer Relationship Manager that stores the data you need, categorises people and enables you to store files (invoices, quotes etc.) against each entry.

Q: How much does bespoke software cost? +

Bespoke software is charged by project, by the hour, or a combination of the two. At Mustard, we start with a project price, and this is the cost to get you to a usable product that meets the majority of your requirements. The next stage can then be charged as another project or hourly depending on the features required. At Mustard, our starting price is £1000+vat. For this amount, you could have your own bespoke Customer Relationship Manager that stores the data you need, categorises people and enables you to store files (invoices, quotes etc.) against each entry.

Q: What are the disadvantages of bespoke software? +

Bespoke software is a long-term commitment as a computer system takes time to build and develop. You are often dependant on the software development company, and it can be challenging to transfer to a new provider. At Mustard, we understand this concern and will provide access to the backend database and a backup of the source code so that you are free to change provider. Bespoke software is also more expensive as the developer only has you as the customer for your bespokse system.

Q: What are the advantages of off the shelf software? +

Off the shelf software is designed to fit as many companies as possible, this means that there are usually more features than your business requires, which creates a steeper learning curve for you and your staff. Usually, you can get up and running very quickly, and there are often trial periods so that you can see if the software will work with your business. The cost of off-the-shelf software is usually low and is ordinarily payable as a monthly subscription. However, you do not own the data you enter, and the provider often provides data exports that are little or no use, which prevents you from moving to another product.

Q: What are the advantages of bespoke software over Microsoft Excel? +

Spreadsheets, including Microsoft Excel, are what brought computers into the business arena. For calculations, pivot tables and charts, they cannot be beaten. However, spreadsheets have no audit trail, and only one person can edit a spreadsheet at a time. A Microsoft Excel spreadsheet can be accidentally deleted or stolen by one of your staff members.

Q: What are the advantages of bespoke software over Microsoft Access? +

Microsoft Access is a brilliant database and ideal for a one-person business. However, as your business grows, Microsoft Access starts to show it’s weaknesses including the biggest of which is that the entire database can be ‘accidentally’ deleted or stolen by one of your staff members.

Q: How do I get started with bespoke software? +

Bespoke software data-driven, e.g. bespoke software uses information specific to you and your business. At Mustard, we don’t expect a detailed requirements specification. To get started, we only need to know what you want at the end of the software. That could be a report, an invoice, statistics or a graph. A great starting point is your existing system, e.g. a Microsoft Excel spreadsheet or a Microsoft Access database.

Q: How long does bespoke software take to design, create and implement? +

Bespoke software is very project dependent and can range from a week to several months. At Mustard, we have been creating bespoke software for many years and have a library of components ready to be adapted to your business. For a bespoke Customer Relationship Manager (CRM), you could be up and running within 5 days. A more complicated system like stock control, freight management or recruitment could take a couple of months.